Both chambers of Congress must pass the bill before the United States-Mexico-Canada Agreement goes into effect. 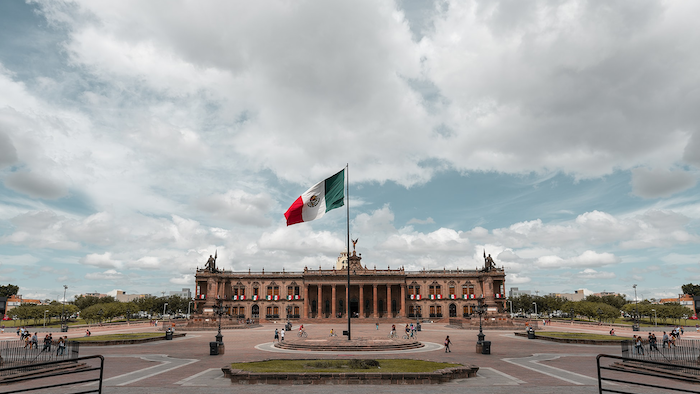 WASHINGTON (AP) — Mexico’s top trade negotiator said Wednesday that two or three issues must be resolved to Mexico’s satisfaction before finalizing a new trade agreement with United States and Canada.

Jesús Seade told reporters he has been working hard the last few days to reach agreement on a final version that answers demands made by U.S. House Democrats as part of the legislative ratification process.

“Let´s hope (it will all be over) in the coming days, but I don’t want to speculate,” Seade said after meeting with his U.S. counterpart, Robert Lighthizer, for about three hours.

While Mexico’s Senate has already approved the pact, the Trump administration is negotiating with House Democrats on changes that would prompt House Speaker Nancy Pelosi to bring an implementation bill to the House floor for a vote. Both chambers of Congress must pass the bill before the United States-Mexico-Canada Agreement goes into effect.

With the backing of labor unions, Pelosi has insisted on changes that ensure improved labor and environmental standards are enforced.

As part of the agreement, Mexico has strengthened laws protecting worker’s rights to organize and join the union of their choice. But unions have four years to comply with the measure requiring secret ballots on contracts. The change is meant to eliminate the longstanding practice in which pro-company “protection” unions sign contracts behind workers’ backs.

Some Democratic lawmakers have proposed adding a labor inspection system within the agreement to ensure Mexico follows through on the changes it passed into law. It’s unclear what Lighthizer and Democratic negotiators have presented to Mexico, but Mexican President Andrés Manuel López Obrador said Tuesday his government has rejected the use of U.S. and Canadian inspectors to ensure compliance with the country’s new labor laws.

He instead voiced support for a panel made up of a U.S. member, a Mexican member and a third panelist, “where specialists proposed by the countries deliberate as equals” in resolving disputes between unions and employers in Mexico.

The Business Coordinating Council, a trade group for the Mexican business community, said it has learned that the United States government recently submitted proposals to amend the trade pact and that some of the demands could severely affect the competitiveness of Mexico and its partners in North America.”

“Respect for the sovereignty of Mexico is not negotiable. The Mexican government will have our support to generate counterproposals and maintain a firm position in defense of the competitiveness of our country,” the trade group said in a press release.

It needs approval by legislators in each country, and only Mexico’s Congress has ratified the deal so far.