Company officials in the U.S. conspired to pay bribes to facilitate the sale of a deep-water oil drilling ship for use by Brazil’s state-owned oil company. 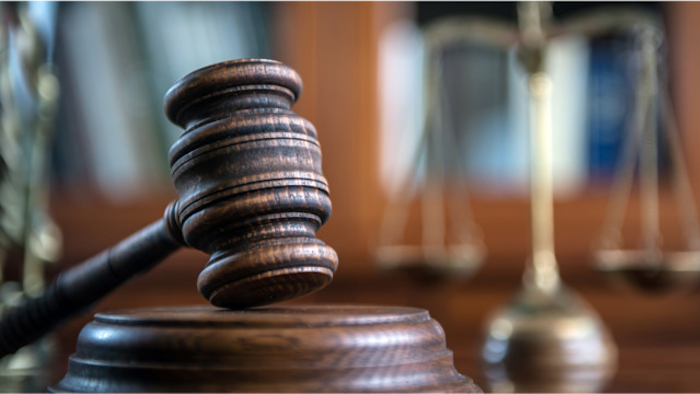 ALEXANDRIA, Va. (AP) — A major South Korean shipbuilder has agreed to pay a $75 million criminal fine to avoid prosecution in the U.S. for a conspiracy to bribe officials in Brazil.

At a hearing, prosecutors said the shipbuilder violated the Foreign Corrupt Practices Act when company officials in the U.S. conspired to pay bribes to facilitate the sale of a deep-water oil drilling ship for use by Brazil’s state-owned oil company.

Prosecutor Jonathan Robell said half of the fine will be paid to the U.S. treasury, and half is expected to go to Brazil, which is negotiating its own agreement with the company.

If no payment is made to Brazil, then the U.S. would get the full $75 million.