Commercial properties are increasingly in demand as people shop online and the popularity of quick delivery surges. 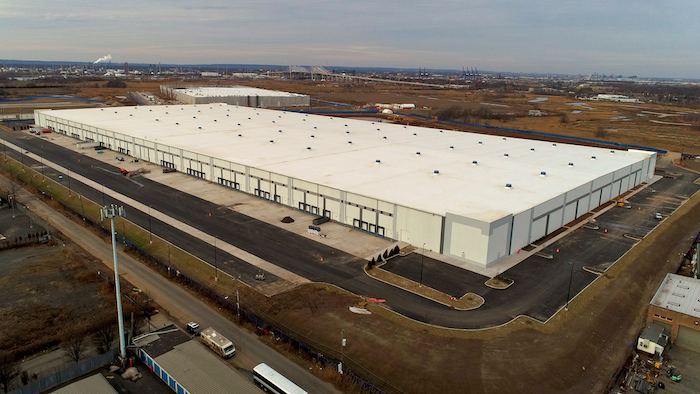 SAN FRANCISCO (AP) — Shares in Liberty Property Trust jumped 15% Monday after yet another land deal that underscores the drastic changes in how Americans shop.

Over the weekend, Liberty was acquired by rival Prologis in a deal the commercial real estate companies are valuing at $12.6 billion, including debt.

Commercial properties are increasingly in demand as people shop online and the popularity of quick delivery surges, especially near urban areas. Controlling warehouses in multiple locations allows companies like Amazon.com to package, ship and deliver goods often within hours of an order.

"As retailers continue to shorten delivery times and expand their last mile footprints, we believe warehouses in dense population centers will continue to experience outsized demand growth," Nadeem Meghji, head of real estate Americas at Blackstone, said at the time.

Prologis, based in San Francisco, plans to sell off some assets including office properties. The companies expect immediate cost synergies of $120 million and another $60 million annually.

Shareholders of Liberty, based in Wayne, Pennsylvania, will receive about two-thirds of a share of Prologis for each Liberty share held. The deal, announced Sunday, is expected to close in the first quarter of 2020.