Businessman Gets 27 Months in Prison for Illegal Exports

The Wisconsin-made equipment was used to build a prototype high-speed missile attack boat in Iran. 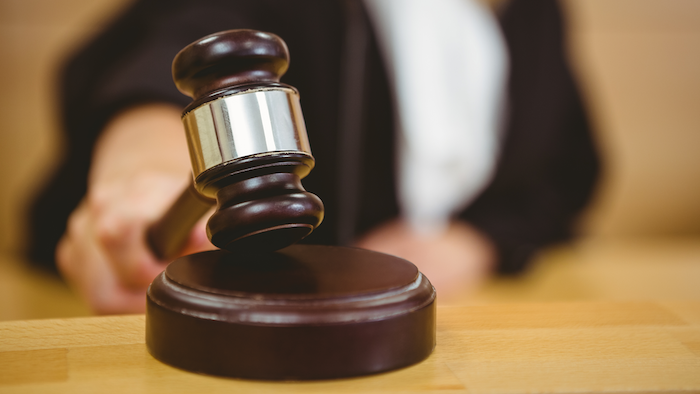 From 2013 to 2015, Resit Tavan, a Turkish businessman and owner of the Istanbul-based Ramor Group, violated U.S. sanctions by exporting specialized marine equipment from the United States to Iran.

On Aug. 29, Tavan was sentenced to a 27-month prison term in a federal district court in Milwaukee.

According to a report from the Milwaukee Journal Sentinel, Tavan was credited with the time he's already served in federal custody. He now faces expedited deportation to rejoin his family in Istanbul.

The 43-year-old Tavan was arrested in Romania in June 2017 on an international warrant and has spent the past 20 months at a local jail.

According to the Department of Justice, Tavan pleaded guilty in April 2019 to conspiracy to violate U.S. sanctions on Iran under the International Emergency Economic Powers Act.

Tavan used the Ramor Group to acquire a range of marine-related equipment that had been manufactured in Wisconsin by U.S. companies, including high-powered outboard engines, marine power generators and power boat propulsion equipment known as surface drives.

He purchased the equipment on behalf of the Iran-based Qeshm Madkandalou Shipbuilding Cooperative. The Ramor Group procured the marine equipment in Turkey and then sent them on to Iran.

Evidence showed that some of the marine equipment was used to support the construction and development of a prototype high-speed missile attack boat for the Iranian military or naval forces.

At the sentencing hearing, the district court judge indicated that this conspiracy to violate U.S. sanctions by procuring marine equipment for military purposes represented a serious threat to U.S. national security.

A co-defendant charged in the same indictment, Fulya Kalafatoglu Oguzturk, a Turkish citizen, remains at large as a fugitive.