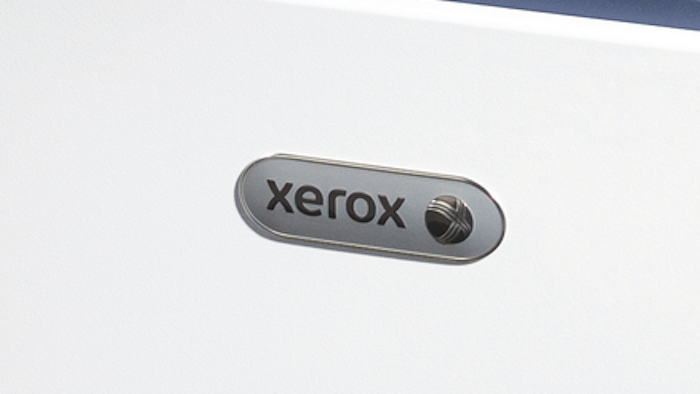 A North Carolina committee on Tuesday approved state and local incentives that could be worth more than $13 million to choose a site in the Raleigh suburb of Cary. State business recruiters said Xerox also considered its current and former headquarters in Norwalk, Connecticut, and the Rochester, New York, area.

Xerox plans to pay an average of $113,000 a year at its fourth North American tech center as it moves some executives to North Carolina and hires IT specialists locally.