Fargo Assembly, which manufactures electrical wiring assemblies, notified Nebraska officials that it would shutter its plant in David City. 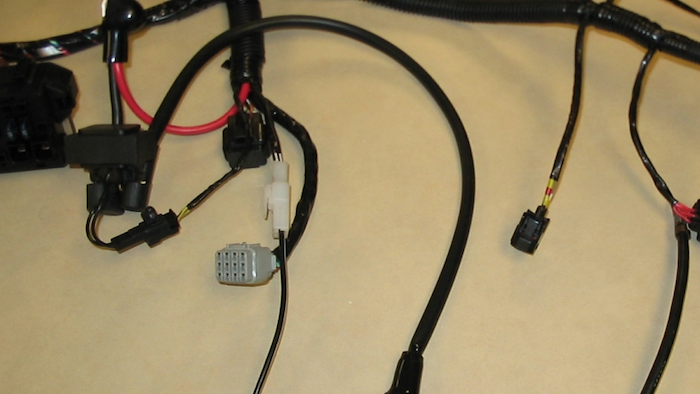 The Lincoln Journal Star reported Monday that Fargo Assembly said in a letter to the Nebraska Department of Labor that it will close its plant in David City. The letter sent last month means 186 full-time workers and three part-time workers will lose their jobs on or before Nov. 29.

The company, based in Fargo, North Dakota, didn't respond to requests for comment.

Fargo Assembly, which has had a plant in David City since 1981, was bought in 2017 by Electrical Components International, based in the St. Louis area. Since that purchase, ECI has closed other Fargo Assembly plants.

David City, located about 35 miles northwest of Lincoln, has a population of 2,900.