1 Killed, 5 Injured in Copper Mine Accident

A 40-year-old machine operator was killed by falling rocks in Poland. 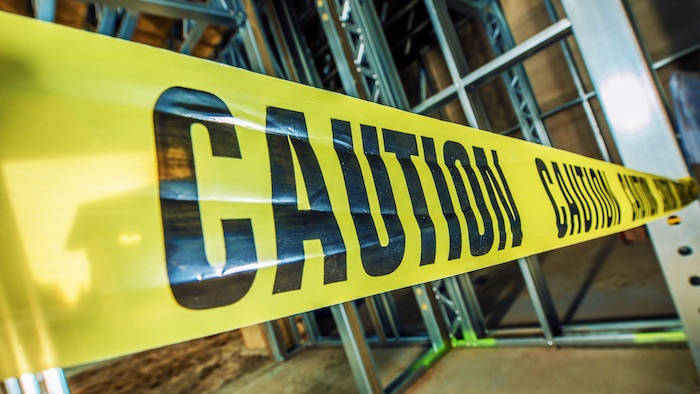 WARSAW, Poland (AP) — Poland's international copper mining company  a 40-year-old operator of a mining machine was killed by falling rocks     says that one miner has been killed and five injured at two separate mines in the country's southwest.

The company said Saturday that a 40-year-old operator of a mining machine was killed by falling rocks in the Polkowice-Sieroszowice copper mine. It also said that following a quake that hit nearby Rudna mine five miners suffered broken bones and bruises and were hospitalized. Both incidents happened Friday night.

The company employs around 34,000 people in its copper and silver mines in Europe and the Americas.