Fake 'Made in Vietnam' Labels Used to Avoid Tariffs

Vietnam's customs department says tiles, iron, steel and other Chinese products are often relabeled and then exported to a third country. 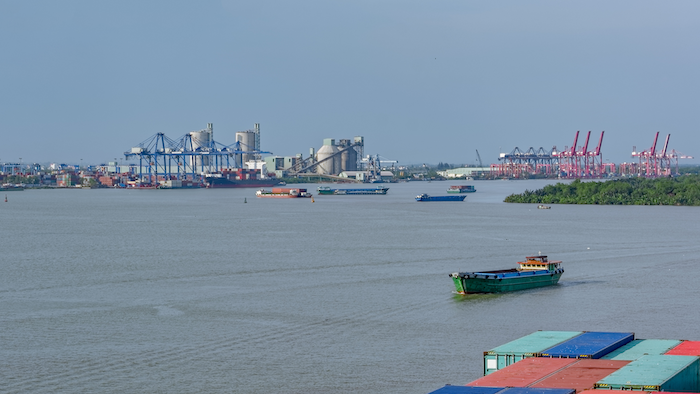 Vietnam's government says it is taking more steps to prevent Chinese companies from using illegal "Made in Vietnam" labels to avoid high tariffs that have been imposed by the United States on Chinese goods.

The customs department says textiles, fisheries, farm products, tiles, honey, iron, steel and plywood are among the Chinese products that are most often being relabeled and then exported to a third country.

Vietnam's government portal said the customs department has ordered its offices to be more aggressive in checking the certificates of origin of products.

In one case, U.S. customs officials found a shipment of Chinese plywood had been relabeled to make it appear that it originated in Vietnam.

"It will sabotage Vietnamese brands and products and it will also affect consumers. We could even get tariff retribution from other countries, and if that happens, it will hurt our economy," the government website quoted Minh as saying.

The U.S. is Vietnam's largest export market, while it imports the most from China.

In a spiraling trade war, the United States is imposing 25% tariffs on $250 billion in Chinese goods. Beijing has counterpunched by targeting $110 billion worth of American products.