Alonso Ancira Elizondo, the president of Mexico's largest steelmaker, was arrested by Spanish authorities as he was getting ready to board a plane bound for Canada. 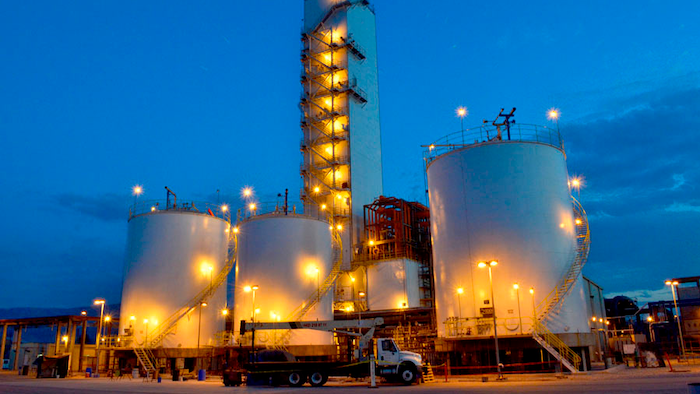 A Spanish judge has sent the head of Mexico's biggest steelmaker to jail while authorities decide on his extradition to Mexico, where he's wanted for alleged corruption-related crimes.

A Spanish police spokesman told The Associated Press that Spanish police, acting on a Mexican warrant, arrested Altos Hornos de Mexico President Alonso Ancira Elizondo late Tuesday as he was getting ready to board a Canada-bound plane from the Mediterranean island of Mallorca.

A spokesman with the National Court in Madrid, which handles extradition cases, said Wednesday that Judge Santiago Pedraz ordered Ancira to be kept in custody until Mexico submits the case's documents.

Both officials spoke under customary rules of anonymity.