Intel to Add Hundreds of Jobs

The chipmaker plans to add 300 jobs at its New Mexico manufacturing plant this year as it expands into products that process and store data. 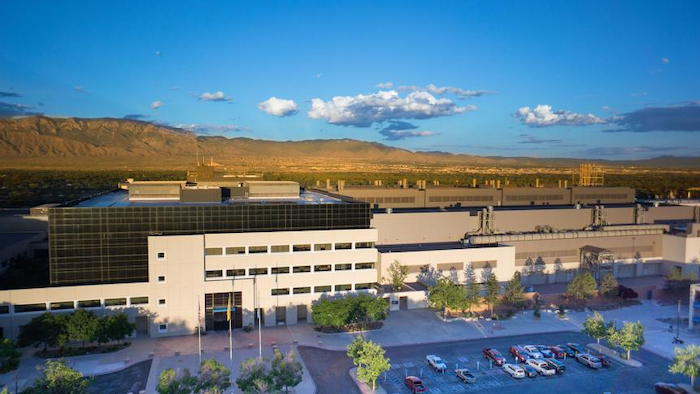 Chipmaker Intel plans to add 300 jobs at its manufacturing plant in New Mexico in 2019.

The New Mexico Economic Development Department said Tuesday in a statement that Intel now employs 1,200 people at its plant in Rio Rancho, an Albuquerque suburb.

According to the announcement, Intel is growing beyond its traditional PC and server businesses into products to process, analyze, store and transfer data.

Officials said the new jobs are expected to be both local hires and relocations.