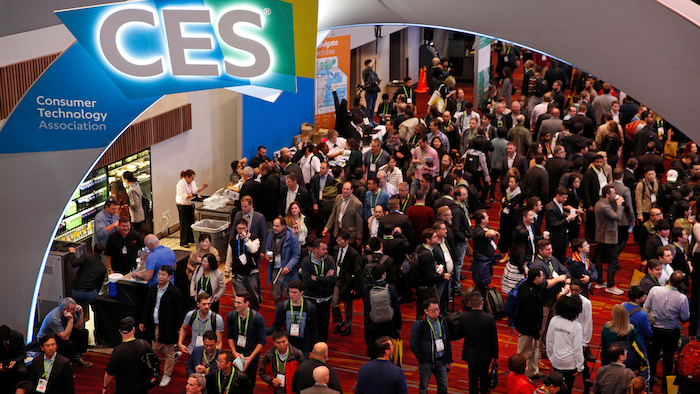 A trade group has reinstated an award to the makers of a robotic sex toy for women that it had taken away four months ago for not keeping with its image.

The Consumer Technology Association on Wednesday restored the Consumer Electronics Show's 2019 Innovation Award in the robotics and drones category to the Osé "robotic massager" by the Lora DiCarlo company.

The association says it recognizes the "innovative technology" and "reiterates its sincere apology" to the developer.

Association spokesperson Jean Foster says in a statement that "CTA did not handle this award properly."

An independent panel of judges had selected the Osé last fall, but the Consumer Electronics Show's organizer later said it was ineligible.

Lora DiCarlo called it sexism, noting that "a literal sex doll for men was launched on the floor at CES in 2018."