Parker Hannifin to Acquire Lord Corp. in $3.7B Deal

The motion and control company plans to add Lord’s operations to its engineered materials business. 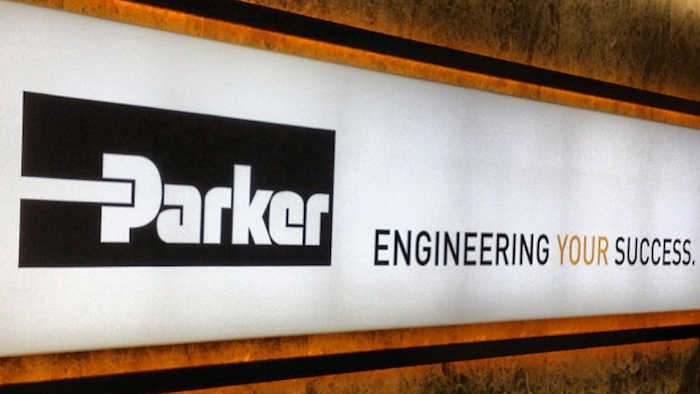 Motion and control technology provider Parker Hannifin reached an agreement to acquire Lord Corp., a maker of motion technologies and specialty coatings, in a transaction worth nearly $3.7 billion in cash.

Parker officials said the addition of Lord’s adhesives, coatings and materials business would significantly expand its operations in a high-growth segment. The Cleveland-based industrial giant plans to combine Lord’s operations with its Engineered Materials Group.

“Lord will significantly expand our materials science capabilities with complementary products, better positioning us to serve customers in growth industries and capitalize on emerging trends such as electrification and lightweighting,” Parker Chairman and CEO Tom Williams said in a statement.

Lord officials, meanwhile, said the North Carolina-based company would gain access to new markets, applications and customers due to Parker’s status as a top supplier.

The acquisition is expected to close in four to six months if cleared by regulators. The deal has already been approved by each company’s board of directors.