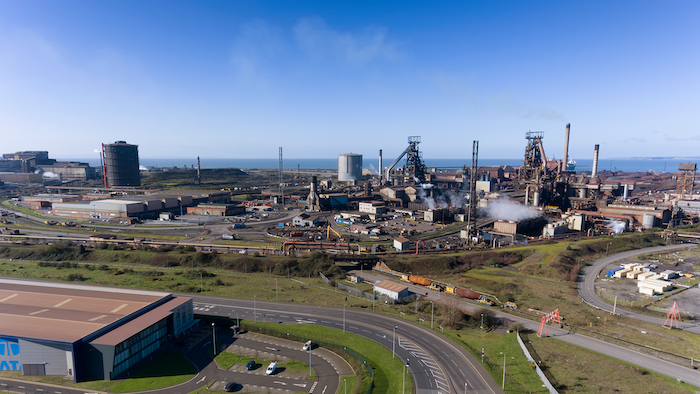 South Wales Police say the incident at the Tata Steel plant in Port Talbot was reported at about 3:35 a.m. Friday (22:35 EDT Thursday). The explosions touched off small fires, which are under control. Two workers suffered minor injuries and all staff members have been accounted for.

Police say early indications are that the explosions were caused by a train used to carry molten metal into the plant. Tata Steel says its personnel are working with emergency services at the scene.

He tweeted: "It could have been a lot worse ... @TataSteelEurope must conduct a full review, to improve safety."