Norway's Norsk Hydro says "an extensive cyberattack" through a ransomware virus impacted its key operations and disrupted its IT systems. 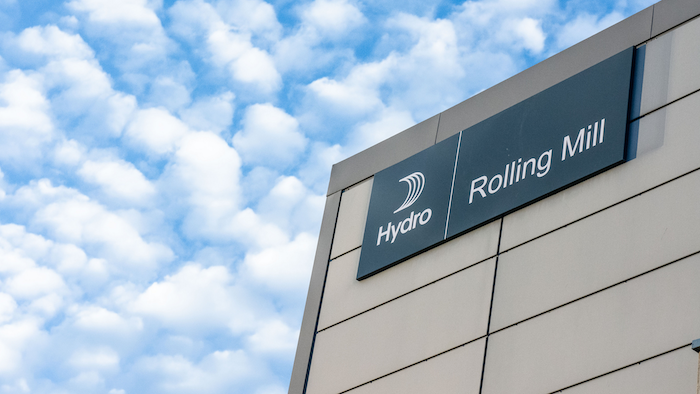 Norwegian aluminum producer Norsk Hydro says it has been a targeted by "an extensive cyberattack" through a ransomware virus impacting its key operations and disrupting its IT systems.

The Oslo-based company that is one of the world's largest aluminum producers said Tuesday it has isolated its plants in Europe and the United States and switched to manual operations.

Norsk Hydro said in a statement it is working "to contain and neutralize the attack" and isn't yet sure of the full extent of the situation. The attack was first noticed late Monday.

CFO Eivind Kallevik told analysts and reporters that the company has been working "to isolate and neutralize" the ransomware, describing the situation as serious.

He said Norsk Hydro has insurance for such cyberattacks. The company's homepage remained inaccessible Tuesday afternoon.