Tariffs Prompt Bike Makers to Move — But Not Back to US

Penalties imposed on Chinese-made goods are leading the U.S. bicycle industry to relocate to lower-wage nations in Southeast Asia. 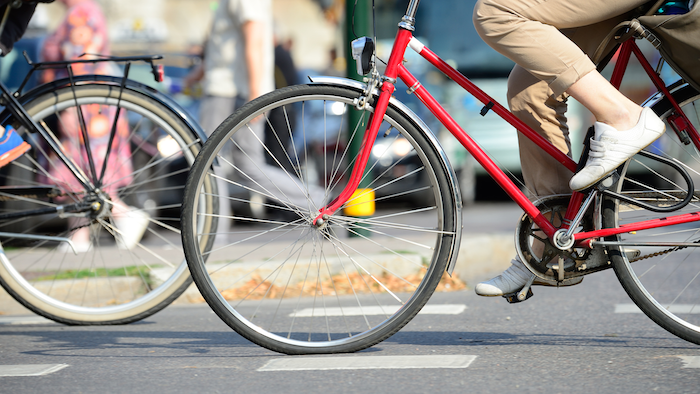 The Trump administration’s ongoing trade war with China appears to be the final straw in pushing some industries to relocate their manufacturing.

But rather than shift production back to the U.S., companies are instead seeking out lower labor costs in other Asian nations.

Reuters this week detailed the changes underway for the U.S. bicycle industry, which long ago moved most of its manufacturing to China to take advantage of its lower wages. New Jersey-based bicycle maker Kent, the report said, made that move some 30 years ago, but as Chinese wages increased and eroded that advantage, the company began to consider looking elsewhere.

When the tariffs imposed on Chinese-made goods last year increased Kent’s annual costs by an estimated $20 million and forced it to raise prices at U.S. retailers, executives elected to build a $20 million factory in Cambodia. The company’s CEO told Reuters they had “no choice.”

California bicycle makers Specialized and Pure, meanwhile, are also on the move, the report noted, to Cambodia, Vietnam and Taiwan.

Although leaving China presents its own logistical and labor challenges for relocating companies, the report noted that bike makers will still be able to use primarily Chinese-made components in their assembly processes under current U.S. trade rules with those nations.

And while investors are hopeful that an end to the trade war with China could be near, observers say the broader labor issues that attracted “light” manufacturers — those with comparatively few capital requirements, such as electronics or furniture — to Southeast Asia in the first place remain.

“This is a mid- to long-term issue that is not going to blow over in a year,” consultant Brett Weaver of KPMG told Reuters.