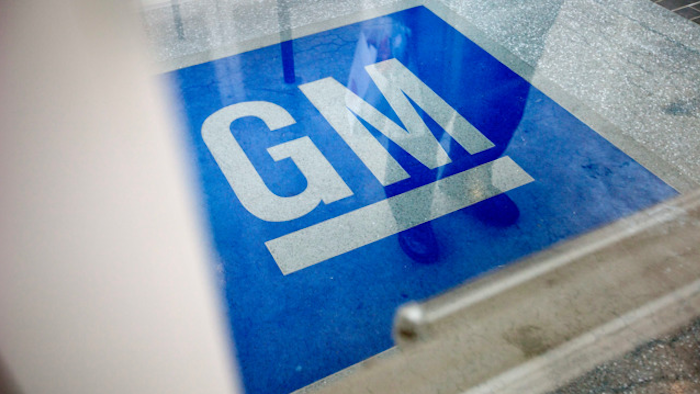 In this Jan. 10, 2013, file photo, the logo for General Motors decorates the entrance at the site of a GM information technology center in Roswell, Ga.
AP Photo/David Goldman, File

General Motors says it plans to invest another $22 million in its Tennessee manufacturing facility to build more engines.

The automotive manufacturer made the announcement Thursday about the growth at the Spring Hill facility.

GM is also finishing a $300 million investment at Spring Hill that will bring more than 200 new jobs to produce the new Cadillac XT6.