The move from New Jersey to Charlotte is expected to result in 700 to 800 jobs after North Carolina expanded tax breaks for high-paying jobs. 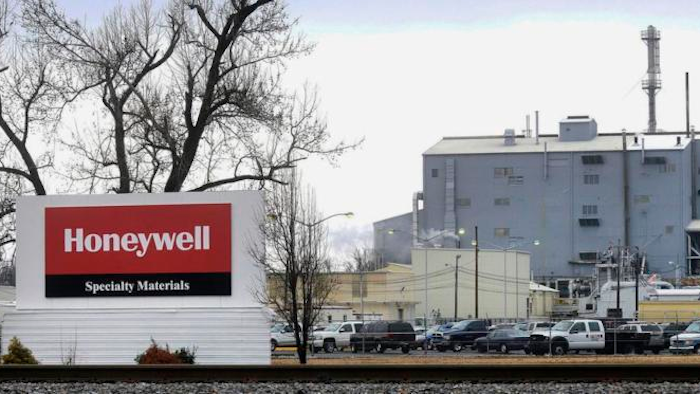 Industrial conglomerate Honeywell International Inc. is expected to announce that it is moving its headquarters from New Jersey to Charlotte, North Carolina, a source familiar with the deal said Thursday.

The move is expected to result in 700 to 800 jobs after North Carolina expanded tax breaks for high-paying jobs, according to an economic development official familiar with discussions between state officials and the company. A second person present during discussions over the incentives needed to lure Honeywell to North Carolina said expanded tax breaks approved by the state legislature Thursday were designed to attract the company.

They spoke on condition of anonymity, citing confidentiality in business recruitment.

Lawmakers hurried through legislation this week that more than doubles the per-job annual cap on tax breaks to $16,000 in a move to attract corporations that move high-paying jobs to North Carolina. State Rep. Bill Brawley, a Republican who represents suburban Charlotte, said he has been involved in bringing a corporation's headquarters and 750 jobs to Charlotte. He declined to name the company.

"We expect there'll be an announcement soon," Brawley said Thursday.

The company's relocation decision was largely based on recognition that in order to incorporate the interconnected, digitally driven features of the business future, Honeywell needed to be located in places appealing to attracting a millennial workforce, the economic development official said.

Honeywell is No. 77 on the Fortune 500 list of the largest U.S.-based companies. Charlotte is already home to Bank of America, No. 24 on the Fortune list, and Duke Energy, No. 125.