Construction on the $167 million project in south Texas will begin in February. 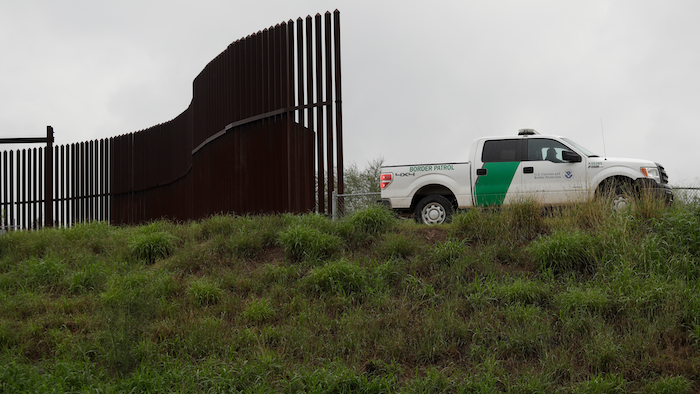 The U.S. government has awarded a $167 million contract to build 8 miles (13 kilometers) of border wall in south Texas.

CBP says it plans to install fence posts on the levee north of the Rio Grande, the river that separates the U.S. and Mexico in Texas, as well as lighting, patrol roads, and the clearing of vegetation.

President Donald Trump has made the border wall a priority, promising during his campaign that Mexico would pay for it.