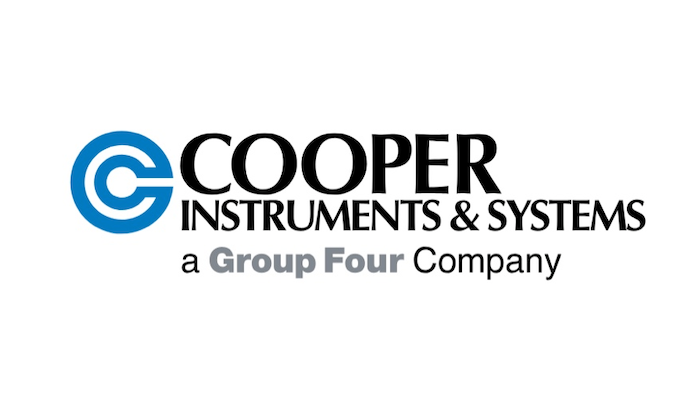 Terms of the deal were not disclosed. Group Four said the subsidiary would retain the Cooper name in an effort to “utilize and grow” the brand.

“This is a historic day for both companies," said Group Four Chairman and CEO Steve Torres. "It is a perfect integration of complementary capabilities.”