The Japanese electronics giant is the latest to announce plans to move out of Britain ahead of Brexit. 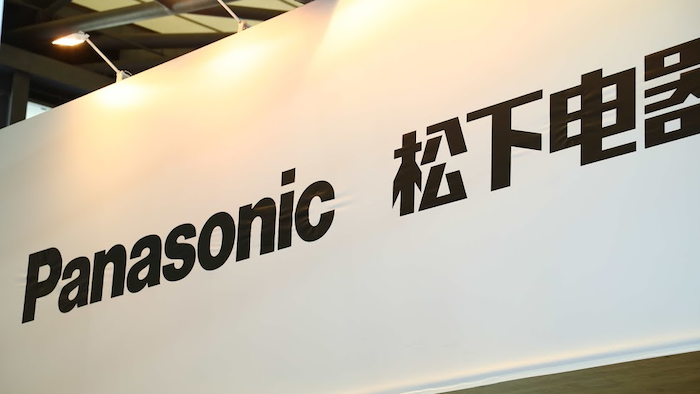 Japanese electronics giant Panasonic has become the latest company to announce plans to move its European headquarters out of Britain ahead of Brexit.

The company said in a statement Thursday that it plans to relocate from the U.K. to Amsterdam on Oct. 1 to "pursue improved efficiency and cost competitiveness while having easy access to the different markets within Europe."

The Nikkei Asian Review newspaper reported that the move aimed to avoid potential corporation tax issues linked to Britain's exit from the European Union next year. Quoting Panasonic Europe's CEO Laurent Abadie, the report said the move was also meant to help Panasonic avoid any barriers to the flow of people and goods after Brexit.

In its statement, Panasonic said the move can enable more cooperation with its holding company for subsidiaries outside Japan, as well as the group's financing arm, both already located in Amsterdam.

It said the move would affect fewer than 10 employees.

Other firms, including Airbus and Japanese banking giant Nomura Holdings, have revealed similar plans to move European bases out of Britain because of uncertainty over Brexit.