Taiwan Semiconductor Co. Ltd. said 80 percent of the fabrication tools affected by Friday's virus had been recovered by Sunday. 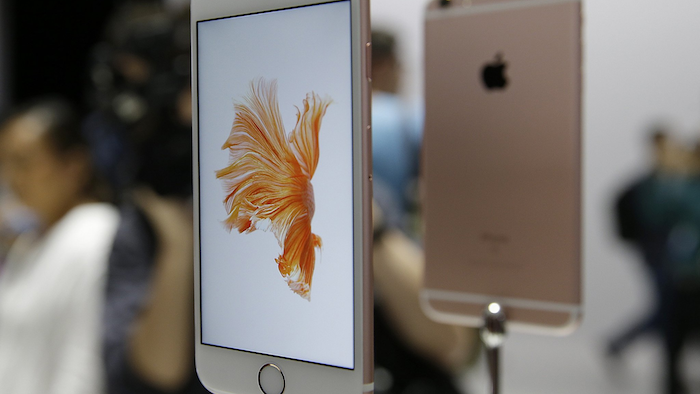 A company that makes semiconductors for Apple iPhones says it is recovering from a virus outbreak but expects the incident to delay shipments and raise costs.

The company didn't detail the impact on Apple or other customers. Apple Inc. did not immediately return a message seeking comment.

The semiconductor company blames the outbreak on a mistake during installation of software for a new tool, which was then connected to its computer network. It says confidential information was not compromised.

The company says the incident will cut third-quarter revenue by about 3 percent. But it's confident it will get that back in the fourth quarter.