The company is under investigation for selling its products to authoritarian governments. 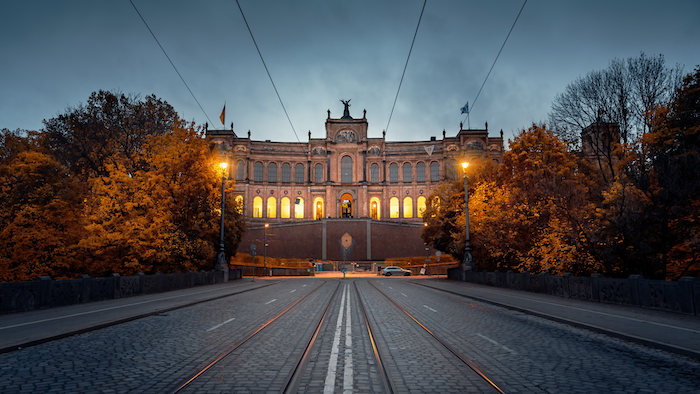 BERLIN (AP) — German authorities have seized accounts belonging to the spyware company FinFischer amid an investigation into whether it broke export laws by selling its products to authoritarian governments.

Munich prosecutors confirmed Monday that the company's accounts were impounded, though the measure will have no immediate effect because FinFischer is undergoing insolvency proceedings.

Human rights groups accuse the Munich-based company of supplying Turkey, Egypt and Myanmar with trojan software known as FinSpy that could be used to eavesdrop on dissidents.

The European Center for Constitutional and Human Rights and others argue that exporting such software outside the European Union requires prior authorization, which was not issued.