Artificial intelligence classes will be a requirement for every student pursuing a degree in any field. 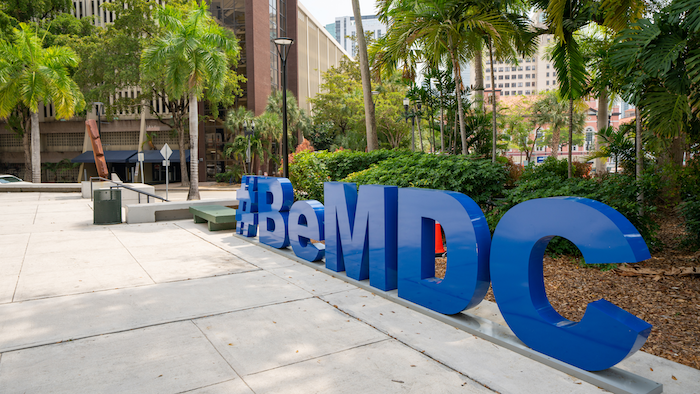 MIAMI (AP) — Miami Dade College is announcing a multimillionaire funding from nonprofit and public entities to make artificial intelligence classes a requirement for every student pursuing a degree in any field.

The college’s president and other officials say it will be the first time a college embeds artificial intelligence courses across all degrees including nursing, business and liberal arts. The $15 million investment comes as the city of Miami continues an effort to lure technology investors, which began during the pandemic.

“You see the companies coming in and really the only thing that could slow down this momentum is not having talent and workforce,” said President Madeline Pumariega, echoing a concern also voiced by the city of Miami Mayor Francis Suarez. He has led a push for more tech investment in South Florida.

The Knight Foundation funded this new effort with $7 million, and Miami-Dade County, the city of Miami are contributing $5 million and $2 million respectively. The rest is coming from the Miami Downtown Development Authority.

The college has plans to hire 15 new faculty members and build two artificial intelligence centers on two of its campuses.

Raul Moas, senior director of the Knight Foundation Miami program, said it will take about five years to fully integrate the curriculum, making the classes a requirement. He said the effort is also a response to a growing demand coming from students pursuing careers in technology.