Another Tech Company Changes its Name

The change “distinguishes the corporate entity from its businesses, or building blocks.” 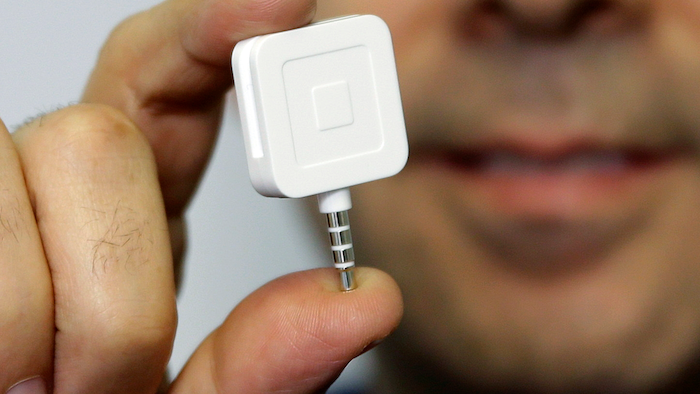 A month after Facebook renamed itself Meta, Square Inc., the payments company headed by former Twitter CEO Jack Dorsey, is changing its name to Block Inc.

The San Francisco-based company said Wednesday it's making the change because the Square name has become synonymous with the company’s commerce and payments business. But it has grown since its start in 2009 and now owns the Tidal music streaming service, Cash App and TBD54566975, a financial services platform whose primary focus is Bitcoin.

The company said the name change to Block “distinguishes the corporate entity from its businesses, or building blocks.” It said there will be no organizational changes as a result of the name change.

“The name has many associated meanings for the company — building blocks, neighborhood blocks and their local businesses, communities coming together at block parties full of music, a blockchain, a section of code, and obstacles to overcome," Block said.