The move is expected to create more than 300 jobs. 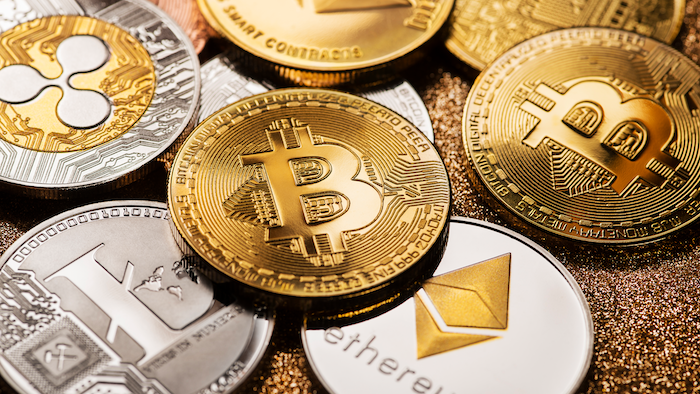 STAMFORD, Conn. (AP) — A firm that invests in Bitcoin and blockchain technology companies is relocating its headquarters from New York City to Stamford and is expected to create more than 300 new jobs over the next five years, Gov. Ned Lamont announced Monday.

Digital Currency Group, founded in 2015, has invested in more than 200 blockchain companies and is the parent company of seven subsidiaries, including Greyscale Investments, the world's largest digital currency asset manager, with more than $50 billion in assets under management.

Blockchain is a ledger where transactions of cybercurrencies, such as Bitcoin, are recorded. It works like a chain of digital “blocks” that contain records of transactions.

“It quickly became clear that Connecticut had everything we were looking for in a new headquarters,” said company founder and CEO Barry Silbert, in a statement. He said the firm is committed to making Stamford "a hub for the next generation of fintech and blockchain entrepreneurs.”

Digital Currency Group, which signed a lease in the Shippan Landing complex in Stamford this year and plans to occupy its new headquarters in late 2022, decided on the Connecticut location after considering potential sites in New York and New Jersey, Lamont's office said. It will occupy 90,000 square feet of office space.

The Connecticut Department of Economic and Community Development will provide the company with up to about $5 million in grant funding, so long as the firm creates and maintains the 300 promised jobs.