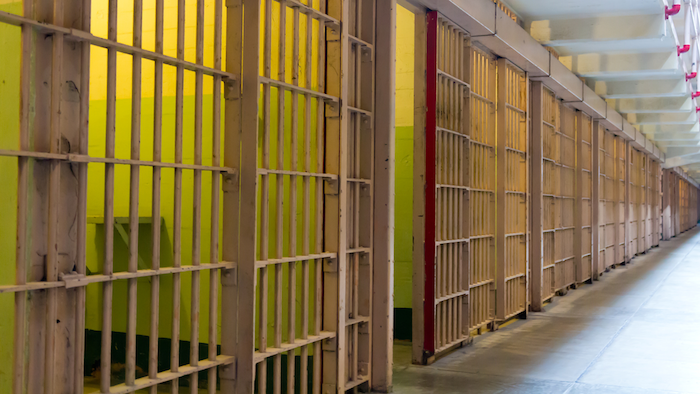 NEW YORK (AP) — A tech entrepreneur who invested in the film studio that made the “Twilight” movies was sentenced Thursday to five years in prison for his fraud conviction.

Amanat, who once boasted on his website of having helped make 30 movies through his stake in Summit Entertainment, which produced films including “The Hurt Locker” and the “Twilight” films, was convicted of conspiracy, wire fraud and other charges in 2017 after a two-month trial. The conviction stemmed from his role in the technology startup Kit Digital.

In a release, U.S. Attorney Audrey Strauss said Amanat defrauded investors of millions of dollars through years of lies and deceit.

She said the fraud included manipulating stock prices and hiding investment losses through years of false account statements. The fraud stretched from 2010 to 2012.

“When finally caught, Amanat doubled down on his lies by introducing fake emails into the trial record as ‘exculpatory’ evidence. Neither the Government nor the jury was fooled,” Strauss said.

Before the sentence was announced, Amanat apologized to the fraud victims.