Authorities are racing to determine how many cases may have had evidence vanish. 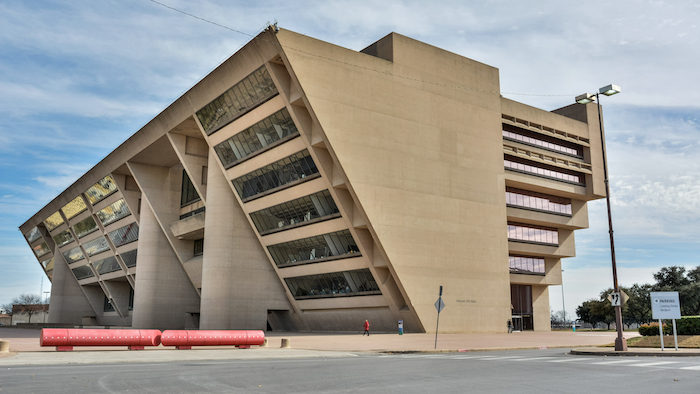 DALLAS (AP) — A murder suspect was released from jail Monday after his trial was postponed when Dallas police revealed they had lost a massive amount of criminal data.

A masked Jonathan Pitts wore an ankle monitor Monday as he walked from the Frank Crowley Courts Building adjoining Dallas County’s main jail, The Dallas Morning News reported. The newspaper said he did not respond to its reporter’s questions.

The release of Pitts, who is charged in the 2019 shooting of Shun Handy, was ordered as authorities race to determine how many cases may have had evidence vanish in the eight-terabyte data loss. Prosecutors told state District Judge Ernie White on Thursday that they needed more time to work with police to audit the materials in Pitts’ case to determine if anything was lost.

White granted Pitts release without paying bail because state law requires a person be freed if prosecutors aren’t ready at the time of the trial, his defense attorney, George Ashford III, told the newspaper.

A Dallas police spokesman had said no evidence was lost in Pitts’ case. Still, the lead detective said he could not be sure that nothing was missing until a city audit was completed, according to an email exchange between the detective and prosecutor the morning of Pitts’ trial reviewed by the newspaper.