The cyberattack potentially compromised personal information from more than 310,000 files. 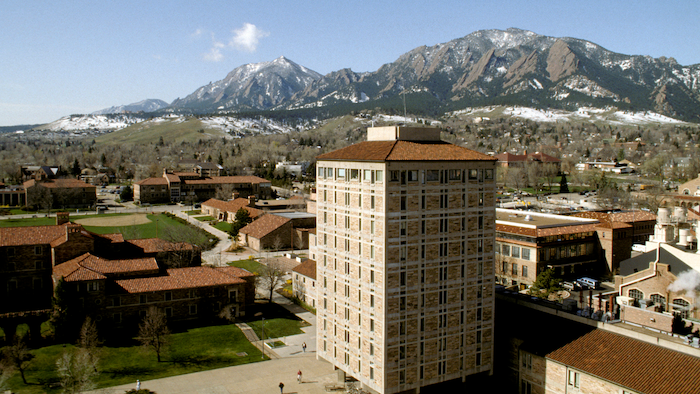 The attackers have posted small amounts of data on the internet and are threatening to post more if they are not paid, The Boulder Daily Camera reported.

“The university does not intend to do so, following guidance from the FBI,” a university news release said. “Paying would not ensure that data is not posted, now or in the future, or that there would not be additional demands.”

Leaders of the university system said they were told of an attack on a file-sharing system run by the vendor in late January and immediately shut down the service. CU was one of at least 10 universities and organizations involved in the attack, according to Friday's announcement.

The FBI is investigating.

The attack also compromised “some medical treatment, diagnosis and prescription information, and in limited cases, Social Security numbers and university financial account information,” according to the news release.

CU is providing credit monitoring, identity monitoring, fraud consultation and identity theft restoration to those affected, most of whom were connected to the Boulder campus. The Denver campus also had some affected files, while the Colorado Springs and Anschutz Medical campuses were not affected.

“Although the attack was on a vulnerability in a third-party vendor’s software, CU is in the process of completing a lessons learned exercise to improve its practices,” the university said in its statement.

The app, created by allies of the jailed opposition leader, aims to promote his Smart Voting strategy.
Sep 3rd, 2021

The license would be stored in the company's Wallet app, much like a credit card.
Sep 2nd, 2021

The technique can improve performance against cyber attacks without sacrificing efficiency.
Sep 1st, 2021

Cybersecurity researchers warned that hackers could take over a database used by many big companies.
Sep 1st, 2021 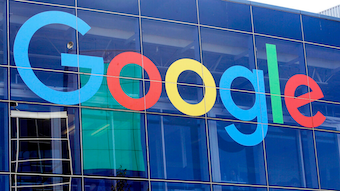 The tech giant will require all employees to be vaccinated once its sprawling campuses are fully reopened.
Sep 1st, 2021 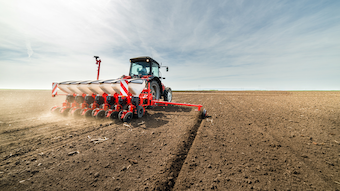