The company will also retrofit an existing data center in an Atlanta suburb. 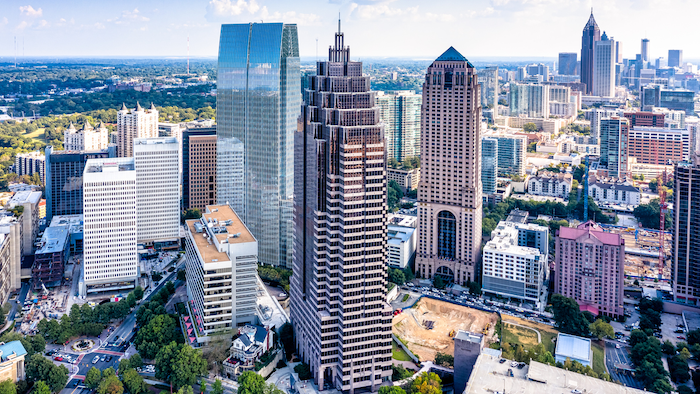 ATLANTA (AP) — Google says it will occupy most of an Atlanta office tower as part of a Georgia expansion.

The Mountain View, California, subsidiary of Alphabet said Tuesday that it will also retrofit an existing data center in the Atlanta suburb of Lithia Springs.

Google tells local news outlets that it will occupy five floors of a 31-story building under construction in Atlanta's Midtown neighborhood, saying it would later take over an additional 14 floors. That would be more than 500,000 square feet (46,000 square meters) of office space.

Google initially announced plans to move into the 1105 Peachtree building in 2019. A malfunctioning crane constructing the building caused evacuations and street shutdowns in February.

The company hasn't said how many people it will hire in Atlanta, but now has 185 positions posted. It's part of a $7 billion expansion the company announced earlier this month, including hiring 10,000 new full-time workers in the United States, including a total of “thousands” of positions in Atlanta, Washington, D.C., Chicago and New York.