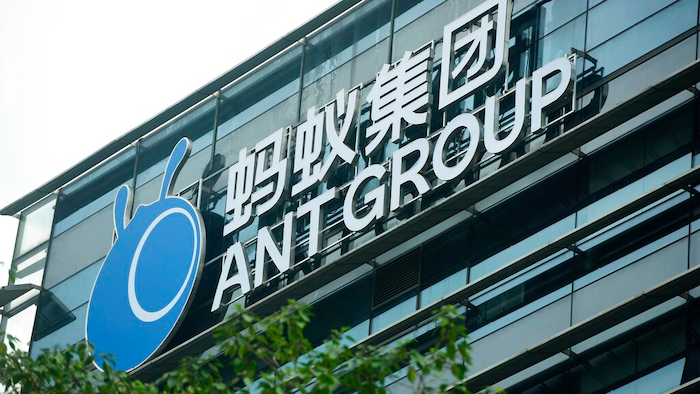 The CEO of Ant Group, the world’s biggest financial technology company, has resigned from the company due to personal reasons.

Ant Group thanked Simon Hu on Friday for his contributions to the business. He had served as CEO since 2019. The company named Eric Jing as its new CEO, effective immediately.

Alibaba Group, the world’s biggest e-commerce company by sales volume, spun off its Alipay payments service to create the company that became Ant Group. Alipay is one of China’s two dominant online payments services. Over a billion users use Alipay to pay for purchases both online and in stores, to send money to friends and to pay bills.

Ant Group has come under increased scrutiny and tighter regulation as it expanded the range of financial technology services it offers. In November its planned stock market debut was suspended in Shanghai and Hong Kong. The Shanghai stock exchange cited regulatory changes in Ant’s industry and a possible failure to meet disclosure requirements but gave no details. Ant said later that it would suspend its Hong Kong debut due to the Shanghai suspension.

In December Chinese regulators ordered Ant Group to rectify its businesses and comply with regulatory requirements. The People’s Bank of China, the country’s central bank, summoned Ant executives that month and ordered them to formulate a rectification plan and an implementation timetable of its business, including its credit, insurance and wealth management services.

Regulators said in a statement at the time that Ant Group lacked a sound governance mechanism, defied regulatory compliance requirements and engaged in regulatory arbitrage. It also said that the company used its market position to exclude rivals and hurt the rights and interests of consumers. The announcement came just days after China disclosed an anti-monopoly investigation of e-commerce giant Alibaba Group, which owns a 33% stake in Ant Group.

Regulators ordered Ant Group to establish a financial holding company and hold sufficient capital. They also said that Ant Group should return to its payments origins, enhance transparency around transactions and prohibit unfair competition, while improving corporate governance and ensuring that it complies with regulatory requirements for its businesses.

Ant Group has said that it will comply with regulatory requirements and enhance risk management and control, and that a working group will be set up to make the necessary rectifications.