The government could seek to force a spinoff of the company's Instagram and WhatsApp services. 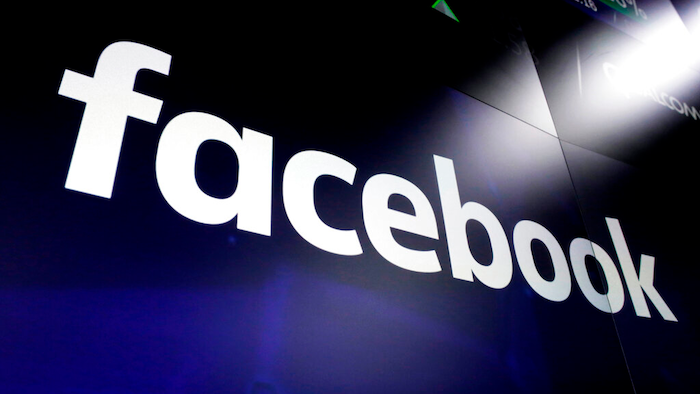 Facebook has asked a court to dismiss state and federal antitrust lawsuits that accuse it of abusing its market power in social networking to crush smaller competitors.

The social media giant said Wednesday that the complaints “do not credibly claim" that its conduct harmed either consumers or market competition.

The antitrust suits, filed in December by the Federal Trade Commission and 48 states, are seeking remedies that could include a forced spinoff of the social network’s popular Instagram and WhatsApp services.

“As we said when the FTC and the state attorneys general announced these lawsuits, people around the world use our products not because they have to, but because we make their lives better," Facebook said in a statement.

The FTC suit asserts that Facebook has engaged in a "systematic strategy” to eliminate its competition, including by purchasing smaller up-and-coming rivals like Instagram in 2012 and WhatsApp in 2014. New York Attorney General Letitia James, in announcing the states complaint, echoed this sentiment, saying that Facebook “used its monopoly power to crush smaller rivals and snuff out competition, all at the expense of everyday users.”

In an emailed statement, James said Facebook is “wrong on the law and wrong on our complaint."

“We are confident in our case, which is why almost every state in this nation has joined our bipartisan lawsuit to end Facebook’s illegal conduct," the statement said.

Big Tech companies are facing growing opposition from lawmakers on both sides of the aisle on the power they have amassed over the past decade. There’s little likelihood the pressure will ease up. President Joe Biden has said that a breakup of tech giants should be seriously considered.

Lawmakers and consumer advocates have accused Facebook of anticompetitive behavior, most starkly in buying up aspiring smaller rivals like Instagram and WhatsApp and by copying competitors.

Critics say such tactics squash competition and could limit viable alternatives for consumers looking, for instance, for comparable services that do less tracking for targeted advertising. Businesses, including mom and pop shops, might have to pay more for ads if they have fewer choices to reach consumers online.

The lawsuits could take years to resolve.