Malware Fraudster Gets 2 Years in Prison 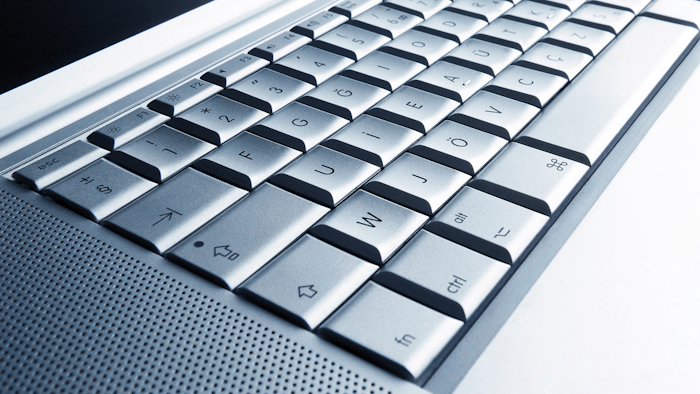 PROVIDENCE, R.I. (AP) — A man who played a key role in a computer malware scam has been sentenced to two years in prison, federal prosecutors say.

Manish Kumar, 32, directed telephone calls to call centers in India as part of a scheme to mislead individuals into believing that their computers were infected by malware. The callers were then persuaded to buy technical support services that were never provided, according to a statement Friday from the U.S. attorney's office in Rhode Island.

The victims were then targeted by the scammers again, authorities said. They were told they had been sent excessive refunds, and asked to return the overage. But because no refunds had actually been sent to the victims, they were just parting with more of their own money, prosecutors said.

Kumar, a native of India, admitted to providing money routing services for the scheme and making fraudulent charges on 37 credit cards that were not his, prosecutors said.

Kumar, who was arrested in the U.S. in 2019, pleaded guilty in November to conspiracy to commit wire fraud, wire fraud, and aggravated identity theft. He was also sentenced three years of probation and ordered to pay $5,000 in restitution.