Affordable Robots Could Be Used by Police

Robots equipped with with audio and video capabilities could go into places deemed too dangerous for police. 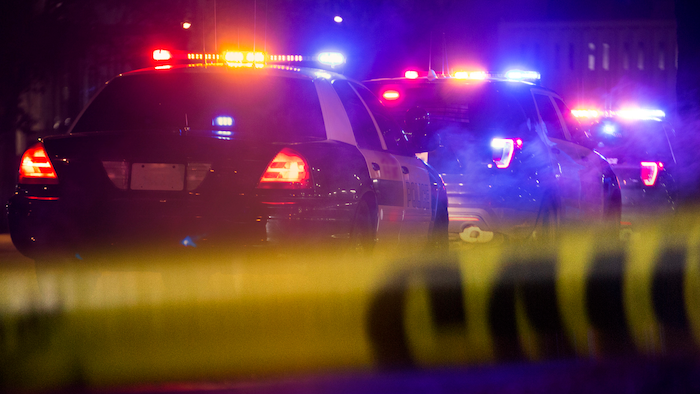 TUSCALOOSA, Ala. (AP) — Researchers at the University of Alabama are working on affordable robots that police could use to communicate with each other or with crime suspects or the public.

WBRC-TV reports that a National Science Foundation grant is funding the work to build robots with audio and video equipment. The robots could go into places where it may be too dangerous for police and relay information back to them.

“We are hoping that our human interactive robots will make a safe environment by distancing civilians and officers from dangerous situations,” said professor Nader Jalili, who is head of mechanical engineering in the university's College of Engineering.

Darrin Griffin, a professor of communications studies, said the goal is to build robots that are less expensive than most models that now cost $200,000 to $300,000.

Researchers are working with departments like Tuscaloosa Police to get ideas of what to include with these robots to make them more useful.

“Someone’s perception might be limited based on the threat in front of them and having a robot might show them someone has a weapon in their hand or their hiding something,” Griffin said.

This is the first year of a three-year study. Leaders of the group working on the projects say they’re still years away from having robots that can do everything they would like for that low price.