The World Economic Forum expects work to be split equally between machines and people by 2025. 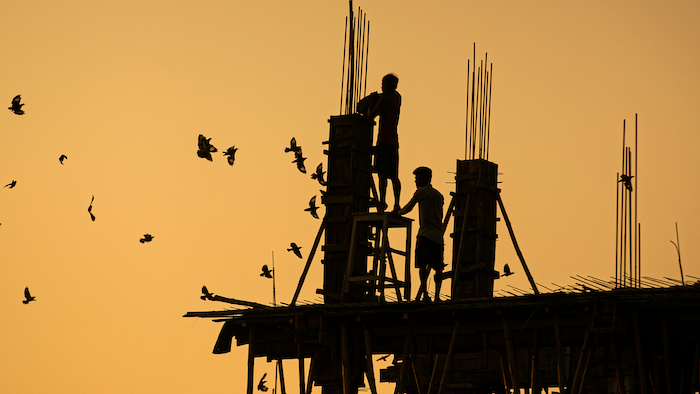 GENEVA (AP) — As automation and online work gain ground, organizers of the annual Davos forum are projecting employers will split work equally between machines and people by 2025, with the coronavirus pandemic accelerating changes in the labor market.

The World Economic Forum, in a report released Wednesday on the future of jobs, expects that a new division of labor between humans and machines will upend and eliminate some 85 million jobs globally across 15 industries. But it also expects that 97 million new roles will emerge in sectors like artificial intelligence, content-creation and “the care economy” involving kids and the elderly.

“In essence, the rate of job destruction has gone up and the rate of job creation has gone down," said WEF managing director Saadia Zahidi. "The good news is that overall, the jobs that are being created still are in greater numbers than the jobs that are being destroyed. But the rate has changed and that’s obviously going to make it difficult for workers to find their next role.”

The forum, an event organizer and think tank, says jobs involving data entry, accounting and administrative support are set to decline, while it pointed to upsides for “frontline workers” like nurses, grocery store workers, postal workers and care workers who have shown their importance during the COVID crisis.

“For those workers, there may be some good news in the future because there will be upward wage pressure and much more recognition of the type of work they do,” Zahidi said. But sectors like aviation and tourism, which have been “on pause” during the crisis, could come under intense pressure if the COVID crisis continues, leading to permanent job losses, she said.

Meanwhile, automation is taking on a greater importance in the global economy overall.

“When you look at the tasks of today, in just another five years, by 2025, those tasks will be equally done by machines, if you will - so robots and algorithms - as people,” Zahidi said in an interview at WEF headquarters overlooking Lake Geneva. “However, that doesn’t mean that new jobs won’t emerge and they will certainly be emerging, from all that we are able to find in the data.”

The report, which also analyzed the impact of the COVID-19 crisis on the U.S. labor market between February and May, found that most displaced workers were on average young, women, and lower-waged employees.

The COVID-19 crisis has had a far worse impact on people with lower education than the 2008 financial crisis, and is more likely to deepen inequalities, the report said.

The report calls on governments to do more to help workers by strengthening social safety nets, boosting educational offerings and providing incentives to invest in the jobs of tomorrow.

Conducted with private-sector partners, WEF’s report is based on projections from business executives, generally in human relations and strategy divisions, representing nearly 300 companies worldwide that employ some 8 million people.

Living with Autonomous Systems 'We Can Trust'

Engineer Shot by Deputy Gets $10M 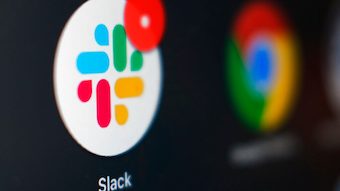 The deal aims to give the companies a better shot at competing against Microsoft.
Dec 2nd, 2020 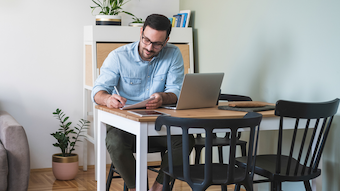 EU Lawmakers Push for 'Right to Disconnect' for Work From Home

Around one-third of people are now working from home across the 27-nation bloc.
Dec 2nd, 2020 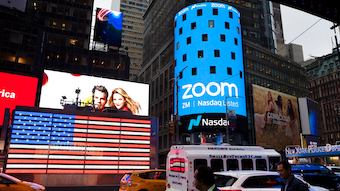 Investors are debating whether the company will be able to build upon its recent success after a vaccine enables people to intermingle again.
Dec 1st, 2020 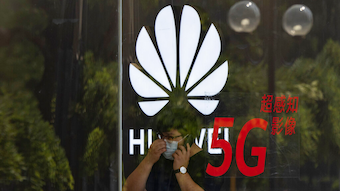 The deadline is part of a roadmap to remove "high-risk" telecom equipment suppliers.
Dec 1st, 2020 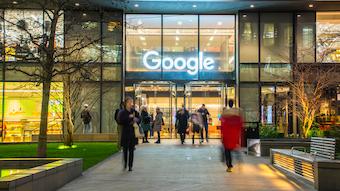 A “Digital Markets Unit" will enforce a new code of conduct governing the companies that dominate online advertising.
Nov 30th, 2020 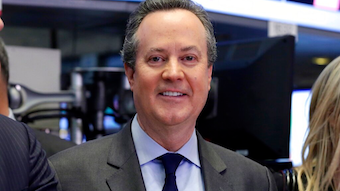 As algorithms and high-speed trading drive global markets, companies that can provide information instantly and in bulk have seen explosive growth.
Nov 30th, 2020

Applying this tool could enhance the sector's position as a leader in both mobile technology and safety.
Nov 23rd, 2020
Follow Us
Most Recent