He was convicted of stealing the personal information of more than 100 million customers. 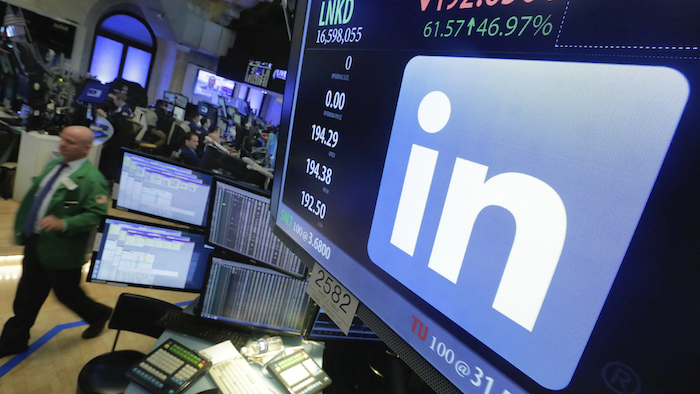 SAN FRANCISCO (AP) — A Russian man convicted of hacking LinkedIn, Dropbox and Formspring and stealing the personal information of more than 100 million customers was sentenced Wednesday to more than seven years in federal prison.

Prosecutors said that in 2012, Nikulin, working from Moscow, hacked the computers of the San Francisco Bay Area companies, installed malware, stole login credentials for employees and used them to obtain customer data such as usernames and passwords that he offered for sale on a Russian-speaking cybercrime forum.

Nikulin was arrested in Prague in 2016 and extradited to the United States in 2018 after a long extradition battle. His trial began this March but was suspended because the coronavirus pandemic closed the courthouse. The case resumed in July.