The company identified a "recent change" that appeared to cause problems. 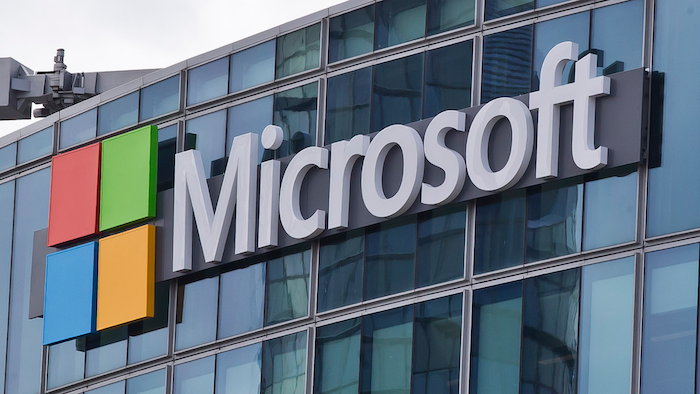 NEW YORK (AP) — Microsoft took five hours to resolve a major outage of its workplace applications on Monday, but has not clarified what caused the outage.

The company said the outage, which affected users’ ability to log into Office 365 applications, began early evening Monday Eastern time. Microsoft did not reply to questions Tuesday about what caused the outage, but said on its service-status Twitter account that it had identified a “recent change” that appeared to cause problems.

It then rolled back the change and applied other unspecified “mitigation efforts.” The company said five hours later that the problem was resolved.

Internet service outages are not uncommon, and are only rarely the result of hacking or other intentional mischief. A Zoom outage disrupted virtual school for many back in August. On Tuesday morning, the workplace communications service Slack reported issues sending messages for over an hour.