Verizon to Buy Prepaid Phone Seller for $6.9B

Tracfone, a subsidiary of Mexico telecom America Movil, is the largest mobile reseller in the U.S. 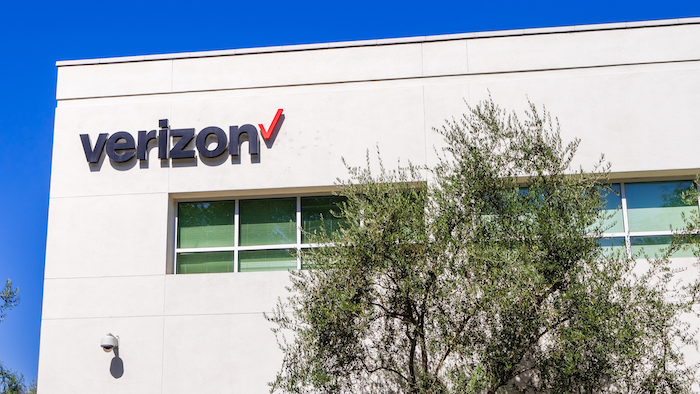 Tracfone, a subsidiary of Mexico telecom giant America Movil, is a mobile reseller, the largest in the U.S. It doesn't build its own network, instead paying companies like Verizon, AT&T and T-Mobile a fee to use theirs. Nearly two-thirds of Tracfone's 21 million U.S. customers get their service from Verizon via Tracfone renting Verizon's network.

Most U.S. cellphone customers are “postpaid” rather than prepaid — they pay a monthly phone bill. Prepaid customers are more likely to be low-income or have bad credit. Tracfone is a major provider of the U.S. Lifeline service, which discounts phone and internet service for low-income customers. Verizon said Monday that it would continue to offer Lifeline through Tracfone.

The deal consists of $3.1 billion in cash, $3.1 billion in stock and up to $650 million more in cash for America Movil based on the Tracfone business hitting certain performance targets after the sale.

Verizon said it expects the deal to close in the second half of 2021. Regulators must approve it.