The company said it wants to give developers time "to make the necessary changes." 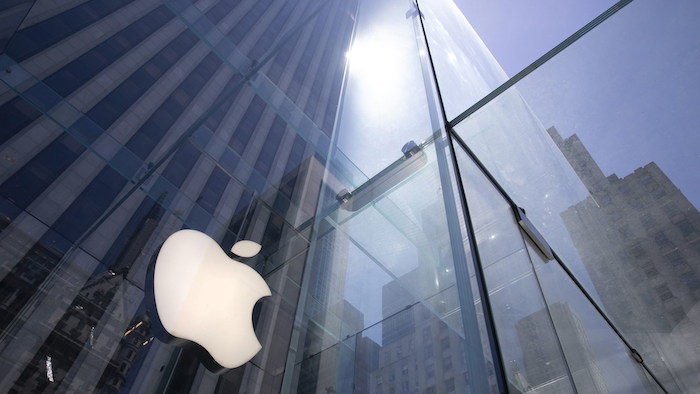 SAN RAMON, Calif. (AP) — Apple is delaying a new privacy feature in the next version of its iPhone operating system that will make it more difficult for app makers to track people online to help sell digital ads.

The decision outlined Thursday affects iOS 14, which is expected to be released as a free software upgrade to roughly a billion iPhone users later this month. Apple intended iOS 14 to automatically block tracking as soon as it came out, but the company now says it will hold back the tool until early next year.

The same safeguard was supposed be in the next operating systems for iPads and Apple TVs, too.

The feature would require apps to explicitly ask users to permission to collect and share data about their online behavior through a unique code that identifies every iPhone. That requirement raised fears that most people would block the tracking, making it more difficult for free apps to sell the ads that generate most of their revenue.

Currently, apps are automatically given a tracking code unless users of iPhones and other Apple devices go to the extra trouble of changing their privacy controls on their own.

Facebook, which runs the largest digital ad network behind Google, last week warned that the new privacy feature in iOS 14 threatened to deliver a major blow to many apps at a time they are already struggling amid a coronavirus-triggered recession.

Although Apple is postponing the new anti-tracking tool, the Cupertino, California, company emphasized that it shouldn't be interpreted as a sign it is backing down from its outspoken commitment to protect the privacy of its customers as a “fundamental right.”

“We want to give developers the time they need to make the necessary changes" to apps and advertising models, the company said in a statement.

“One can only see this delay as harming millions of users who do not at all understand the level of tracking that’s going on," Danuloff said.