The disputes center on the licensing of patented technology considered essential to mobile telecommunications. 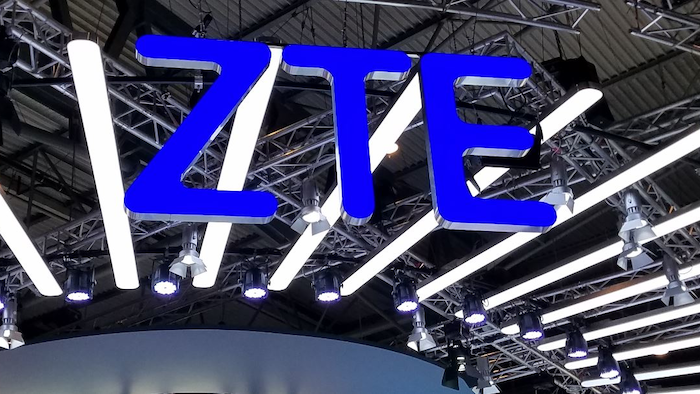 The disputes center on the licensing of patented technology considered essential to mobile telecoms. The patents are meant to ensure fair competition and access to technology like 4G.

In the first case, Unwired Planet, an intellectual property company that licenses patents, had brought legal action against Huawei for infringement of five U.K. patents that Unwired acquired from Ericsson.

The second appeal concerned legal action brought by another patent licensing company, Conversant Wireless, against Huawei and ZTE for infringement of four of its U.K. patents.

The Supreme Court on Wednesday upheld lower court rulings on the cases and dismissed appeals by Huawei and ZTE.

In a statement, Conversant said the ruling was a landmark judgment that will have “significant implications worldwide” for telecommunications patent licensing.

The ruling meant that companies like Huawei cannot insist that patent holders like Conversant prove their patents in every jurisdiction of the world, which would be “both practically and economically prohibitive,” the company added.