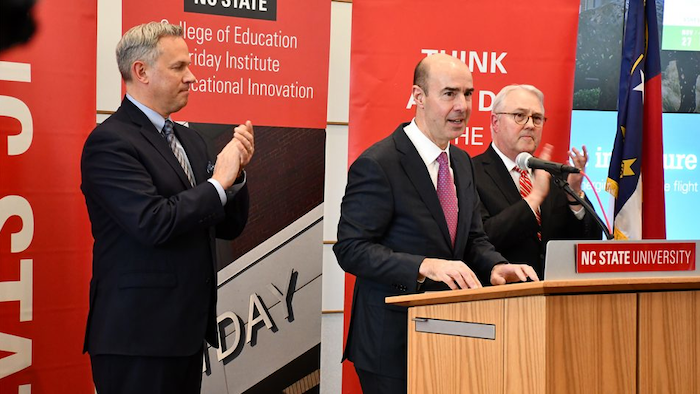 North Carolina State's program will be one of 28 funded nationally that will teach skills to workers and help them get jobs without needing a four-year degree, the News & Observer reported. The university's apprenticeships will be aimed at current information technology employees, including those from underrepresented backgrounds, who may be unemployed or looking to start a new tech career, according to details released at a conference attended by U.S. Secretary of Labor Eugene Scalia, N.C. State Chancellor Randy Woodson and Lt. Gov. Dan Forest.

The grant will go toward establishing the university's new Artificial Intelligence Academy, where participants can take courses for free and receive instruction from IT companies such as IBM.