Next month's Rio Open tournament in Brazil will host the first trial of electronic technology for clay courts. 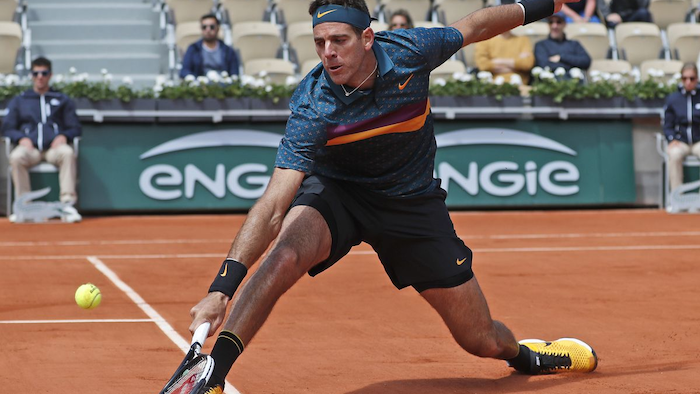 SAO PAULO (AP) — The clay-court Rio Open tournament in February will have the first trial of electronic technology for the surface.

The Challenger Tour has trialed the technology before on clay but it has never been seen at ATP level, with umpires often getting out of their chairs to check surface marks.

“The Electronic Review challenge system was first introduced on the ATP Tour in 2006 in Miami," the ATP tour said in a statement on Thursday. "Subsequently, the challenge system has been successfully implemented on all surfaces except for clay, where the protocol of allowing players to ask chair umpires to check ball marks during matches has been maintained.”

Organizers of the tournament in Rio de Janeiro, which starts Feb. 14 and features fifth-ranked Austrian Dominic Thiem, said they will use FoxTenn technology.

“Umpires will not need to come down from their chairs to check the lines and players will be able to ask for as many reviews as they like,” organizers said on social media.