Internet users and even the state media have called the company hypocritical for having an employee arrested on what turned out to be spurious allegations. 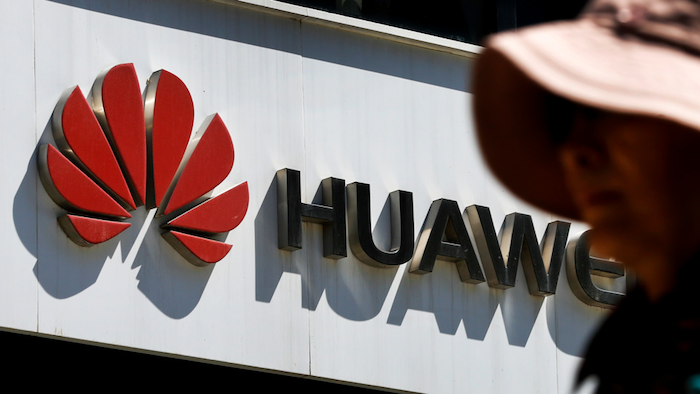 In this May 29, 2019, file photo, a woman walks by a Huawei retail store in Beijing.
AP Photo/Andy Wong, File

BEIJING (AP) — Chinese tech-giant Huawei’s reputation has been repeatedly attacked by the United States and others over allegations of Communist Party control.

Now its vaunted status at home has taken a blow over an ex-employee’s report that he was thrown in jail for eight months on extortion charges after attempting to negotiate a severance package.

Internet users and even the state media have called the company hypocritical for having an employee arrested on what turned out to be spurious allegations, while enjoying the backing of the Chinese people and their government and taking up the mantle of national champion.

Huawei responded to the allegations by Li Hongyuan, who was released without charge, by saying it had the “right and the duty” to report suspected illegal behavior, but that it supported Li’s right to seek legal recourse, including by suing the company.

Among the critics of that response was Hu Xijin, the outspoken editorial of the Communist Party tabloid Global Times, who said Huawei’s treating the incident as purely a legal affair and its refusal to apologize ignored the need to respond to public sentiment.

“I cannot but say that Huawei has this time lost ‘affection,’” Xi, known for his hard-line defenses of Chinese policies and institutions, wrote Tuesday on his official Microblog.

The Paper, an online news outlet owned by the Shanghai City government, said Huawei had trampled on “a citizen’s dignity and personal freedom.”

“’You sue! That about sums up the feelings of the public who have waited a whole day for a response from Huawei to the Li Hongyuan case with no apology or explanation, no wiliness to explain, but just sheer condescension,” the paper wrote.

Huawei Technologies Ltd. is the No. 2 global smartphone brand and the biggest maker of network gear for phone carriers.

U.S. authorities say the company is a security risk, which Huawei denies, and announced curbs in May on its access to American components and technology. Washington has pushed allies around the world to also shun the company, with only partial success.