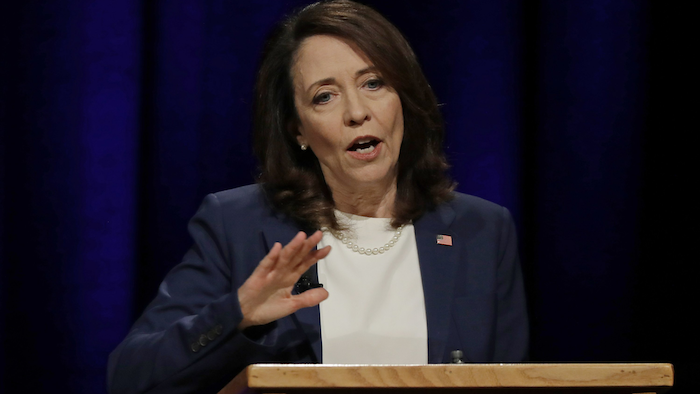 WASHINGTON (AP) — Senate Democrats are proposing a broad federal data privacy law that would allow people to see what information companies have collected on them and demand that it be deleted.

But the bill is likely to face bipartisan challenges in the Republican-controlled Senate.

Sen. Maria Cantwell of Washington is leading the effort.

The bill, called the Consumer Online Privacy Rights Act, is similar to one set to take effect in California in January. But the federal bill would largely leave that and other state laws in place — a move that is certain to face opposition from the technology industry, which has been calling for a single federal data privacy law.

The Senate Commerce, Science and Transportation Committee will hold a hearing on data privacy on Dec. 4.