The tech giant claims more daily users, but Slack argued its users are more engaged with its customizable service. 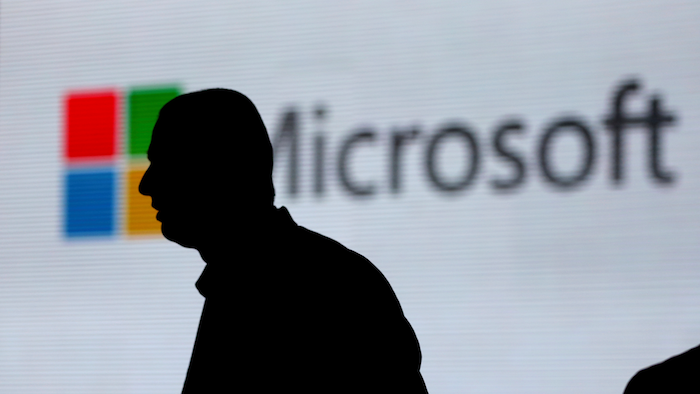 In this Nov. 7, 2017, file photo, an unidentified man is silhouetted as he walks in front of Microsoft logo at an event in New Delhi, India.
AP Photo/Altaf Qadri, File

That’s 8 million more than what upstart work messaging service Slack boasted of having last month. Microsoft is in a fierce popularity contest with Slack.

Slack, which had its initial public offering in June, was in a federally-mandated quiet period when Microsoft first revealed its Teams metrics in early July.

Slack has since gotten louder about downplaying the numbers, saying users are more engaged with its customizable service than “legacy suites of badly connected products” — a thinly veiled swipe at Microsoft.

Microsoft benefits from being able to bundle Teams as part of a software package that includes email and other products.