Oracle wants nearly $9 billion from Google for the use of its Java programming language in the Android operating system. 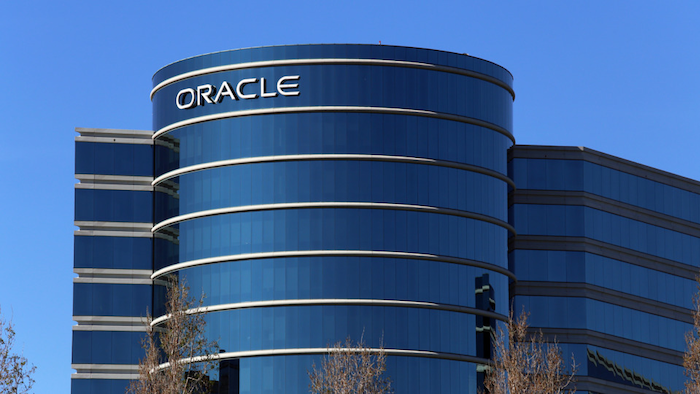 A federal appeals court found that Google unfairly used Java without paying for it, the second appellate ruling in Oracle’s favor. A trial court has yet to assess damages.

The justices agreed to review the appeals court ruling, and arguments are expected early next year.

The first Android phone went on sale in 2008 and Google says more than 2 billion mobile devices now use Android.

The dispute stretches back to 2010, when Oracle filed suit over Google’s use of 11,500 lines of Java code. In the first of two trials, a federal judge ruled that so-called "application programming interfaces" (APIs) weren't protected by copyright.

After the appeals court overturned that ruling, a jury found in a second trial that Google had made “fair use” of the programming code.

"There is nothing fair about taking a copyrighted work verbatim and using it for the same purpose and function as the original in a competing platform," Judge Kathleen O'Malley of the U.S. Court of Appeals for the Federal Circuit wrote in a decision siding with Oracle.

Microsoft was among many parties that urged the Supreme Court to upend the appeals court ruling. The Trump administration, responding to a request from the court for its views, said the justices should stay out of the case.

Google senior vice president Kent Walker said the company is pleased the court will hear the case. “Developers should be able to create applications across platforms and not be locked into one company's software,” Walker said.