Critics say facial recognition amounts to mass racial profiling in a city that is about 80 percent black. 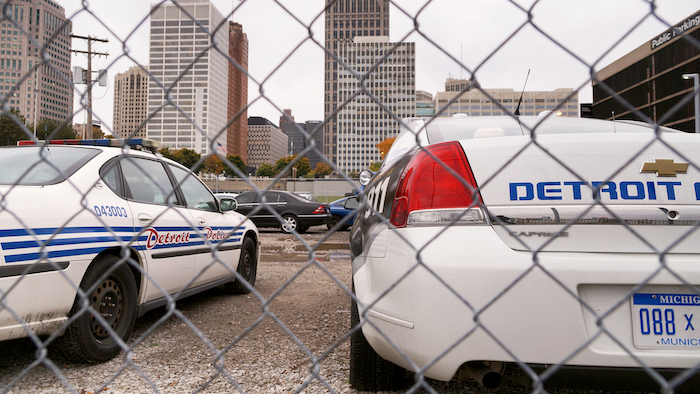 DETROIT (AP) — A board that oversees Detroit police has approved the use of facial recognition technology to investigate crimes.

The software has been used since 2018. But The Detroit News reports that Chief James Craig wanted a permanent policy.

Images from video surveillance are fed into software, which can search databases and social media for a possible match. Craig says three staff members must agree there's a match before the information is shared with investigators.

The American Civil Liberties Union had urged the Board of Police Commissioners to reject the policy. Critics say facial recognition amounts to mass racial profiling in a city that is about 80 percent black.

Commissioners approved the policy, 8-3, Thursday. Craig, who is black, says the technology is used to "keep the community safe."