A Paris court approved a $551 million penalty for tax evasion, and Google said it paid a further $513 million in "additional taxes." 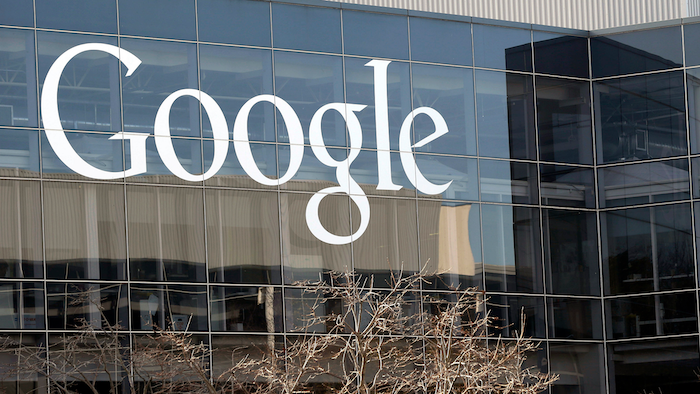 PARIS (AP) — Tech giant Google said Thursday it has paid over one billion dollars to French authorities to settle a years-long dispute over allegations of tax fraud.

A Paris court approved a penalty of 500 million euros ($551 million) from the digital giant over charges of tax evasion, and Google said it paid a further 465 million euros ($513 million) in "additional taxes."

French investigators have since 2015 been investigating Google's tax set-up. The company, like many multinationals, declares profits from activities across the EU in one country, usually a low-tax state. Google declares most of its earnings in Ireland.

Google said in a statement: "We remain convinced that a coordinated reform of the international tax system is the best way to provide a clear framework to companies operating worldwide."

The move on Google comes as the French government steps up its effort to more fairly tax the digital operations of companies. In July, it put a pioneering 3% tax on tech giants like Facebook, Amazon and Google.

France's tech tax provoked a rebuke from the White House, which said it could lead to U.S. tariffs on French imports. The French said the tech tax will be withdrawn only if a global deal is forged on how to better tax digital businesses, a diplomatic gamble that aims to obtain leverage with the U.S.

At this year's Group of Seven finance ministers' meeting in Chantilly, France, officials said that the countries aim to sketch out the outlines of a global agreement on taxing digital business by January, and to create an arbitration forum.