The NSO Group has come under fire for selling software to repressive governments who use it against dissidents. 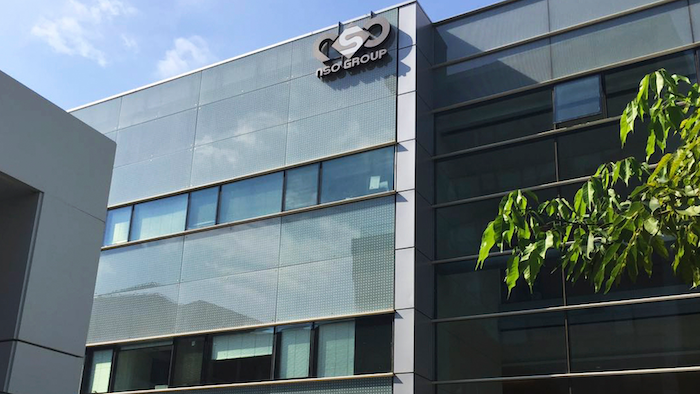 JERUSALEM (AP) — An Israeli spyware company that has been accused of helping authoritarian governments stifle dissent says it has adopted "a new human rights policy" to ensure its software is not misused.

The NSO Group said Tuesday it would institute a series of oversight measures to ensure adherence and would henceforth evaluate potential clients' "past human rights performance."

NSO has come under fire in the past year for selling its surveillance software to repressive governments who use it against dissidents. It does not disclose clients, but they are believed to include Middle Eastern and Latin American states. A Saudi dissident has accused NSO of involvement in Saudi journalist Jamal Khashoggi's killing last year.

The company says its product is used by law enforcement and intelligence agencies to fight "crime and terrorism."