The company said declining demand made the products “no longer economical to manufacture.” 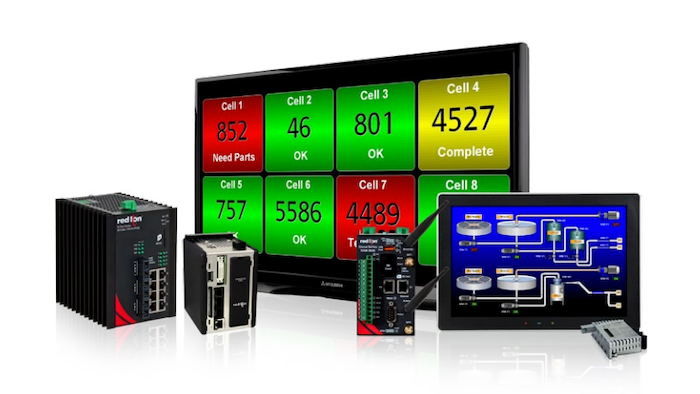 Industrial automation company Red Lion Controls plans to phase out its line of EtherTRAK Gateways due to demand for newer products with similar features.

The company and its Sixnet subsidiary said in a July product notice that the EtherTRAK-2/E3 and DA10 “are now the preferred choice for gateways and protocol converters.”

“Due to lack of demand the EtherTRAK Gateways are no longer economical to manufacture,” the company wrote.

Red Lion indicated this week that it would continue accepting orders for EtherTRAK Gateways if they remain available. The company expects to stop taking new orders at the end of October and stop shipments by the end of the year.

Officials said it would honor standard warranty obligations for those products and repair them as long as parts remain available.

The notice also suggested alternative products that, while offering some advantages, would not be “a direct replacement for the older model.”