US Extends Reprieve for Huawei

The Commerce Department says the second delay will give users more time to transition away from goods made by Huawei. 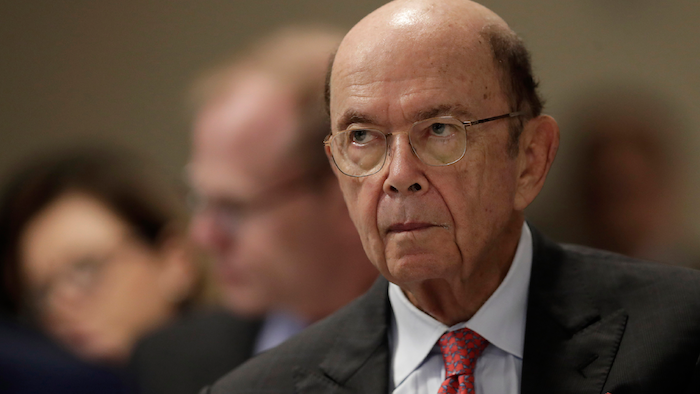 It's the second extension for Huawei, a company that the U.S. sees as a national security risk.

The comments Monday from Ross on Fox Business News sent shares of U.S. computer chip makers bolting higher. Huawei is China's biggest phone maker and sales to the company account for a significant portion of revenues for some U.S. suppliers.

The Commerce Department said Monday that the delay will give users more time to transition away from goods made by Huawei.

The extension is being announced a day after President Donald Trump said the U.S. shouldn't be doing business with Huawei.